Marie Anello is an actress, singer, and writer based in New York. 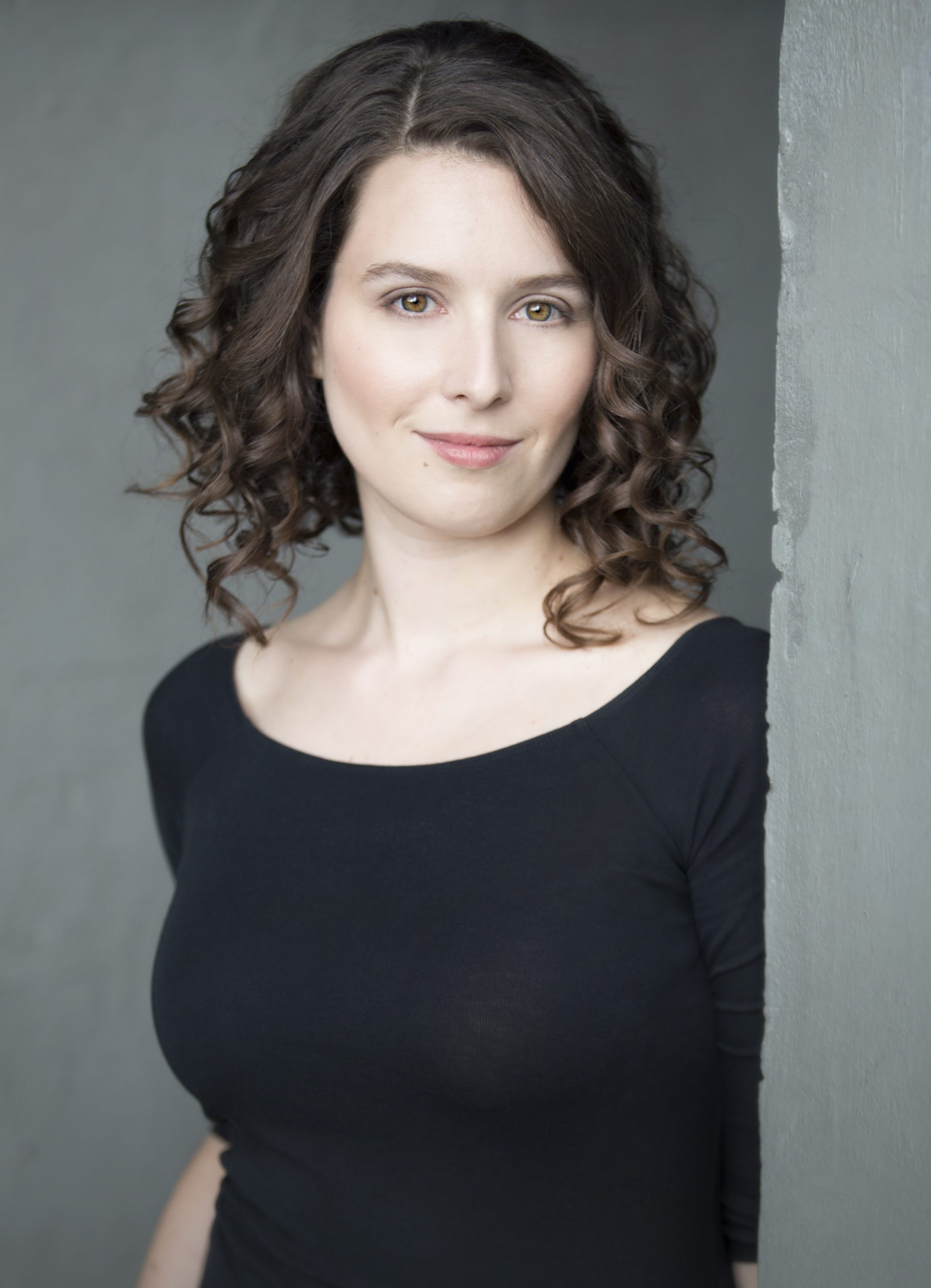 She was a winner of the 2nd Annual Shana Farr Cabaret Competition, and last year had the immense honor of performing in the premiere of Iain Bell and Mark Campbell’s opera Stonewall with New York City Opera. She can be found performing in Cabaret showcases around the city at Don’t Tell Mama, The Duplex, and West End Lounge.

In addition to performing, Marie also works as a writer and editor, specializing in book review, publishing industry journalism, and graphic novels.